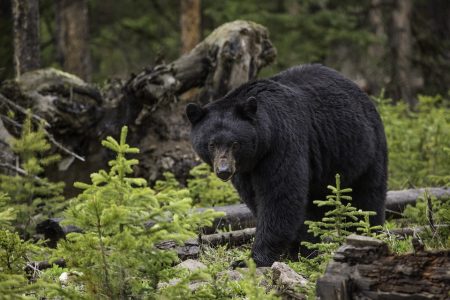 HEROIC DADS WHO DIDN’T BACK DOWN

BEING A PARENT ISN’T ALWAYS A WALK IN THE PARK

Kids often look up to their father as one of their greatest heroes. There are the long drives to sports tournaments, the late-night movies, and the sweets when Mom isn’t looking. We probably all have some reason to look up to our dad as one of our biggest influences. It’s Father’s Day this month, a special time of year when we take a moment to think about the sacrifices the father figures in our lives have made for us. Most dads are pretty great, but some go above and beyond the fatherly call of duty. Let’s take a look at some heroic dads who risked everything to keep their families safe.

BRAD LEWIS: OVER THE LEDGE

Life can change in a split second, and how you choose to react in a moment of peril can define your legacy forever. Few people know this as well as Brad Lewis. When Brad and his young son, Oscar, were deeply entrenched in an intense Nerf battle, he surely didn’t think the situation would turn as dangerous as it did. When a few darts missed his father and landed on the balcony, Oscar ran after them but soon found himself teetering on the balcony’s ledge, 12 feet above the ground. Thinking fast, Brad grabbed his son just before he fell over, both taking the plunge while Brad protected his son with his own body.

Just as he’d intended, Brad absorbed most of the blow. While Oscar sustained serious wounds, his father’s injuries were more severe. Brad was left fighting for his life in the ICU, with severe fractures to his skull and vertebrae. Thankfully, Brad is expected to make a full recovery and has made serious strides since the accident. He and his son will live to play another day. 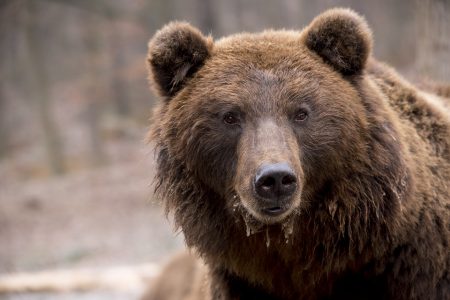 While camping in Great Smoky Mountains National Park in June 2015, Greg Alexander awoke to the sound of a nightmare. The screams of his son intermingled with the roars of an unknown assailant, beckoning Greg to his son’s tent. There, he found his son Gabriel being attacked by a bear. The bear had his son by the head and was dragging him away. Greg jumped on the bear’s back, desperately trying to take attention away from Gabriel. Amazingly, it worked, and in the end, the bear ran away. Gabriel was left with serious cuts to his head, but thanks to his dad’s heroism, the two were able to walk away from that campsite and back to their lives together.

The important thing to remember is that you don’t have to take a leap of faith or fight a bear to be a hero in your family’s eyes. Just be yourself, show some support, and do the best you can. Happy Father’s Day, everybody.